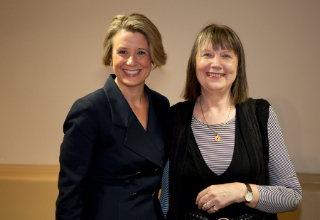 The NSW Premier joined Stephanie Dowrick and Father Michael Whelan of Sydney’s Aquinas Academy in what turned out to be a very lively, sometimes hilarious discussion of the big themes in Stephanie’s new book. Not incidentally, Stephanie defines “irreverence” not as the opposite of reverence but as a joyous and freeing expression of it. (The “opposites” to cynicism that she names are indifference, cynicism, brutality, violence.)

There were quiet and moving moments also and an enormously appreciative audience loved the chance to see a leading politician take up the integral relationship between belief and action. 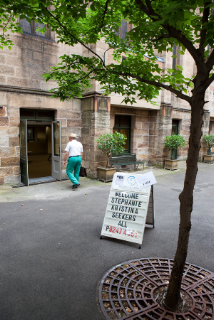 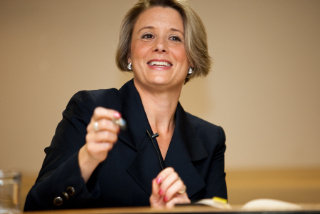 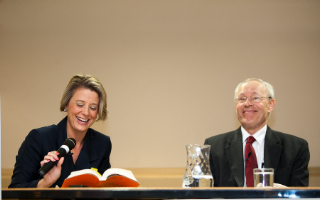 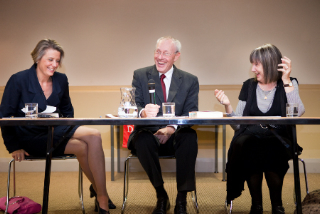